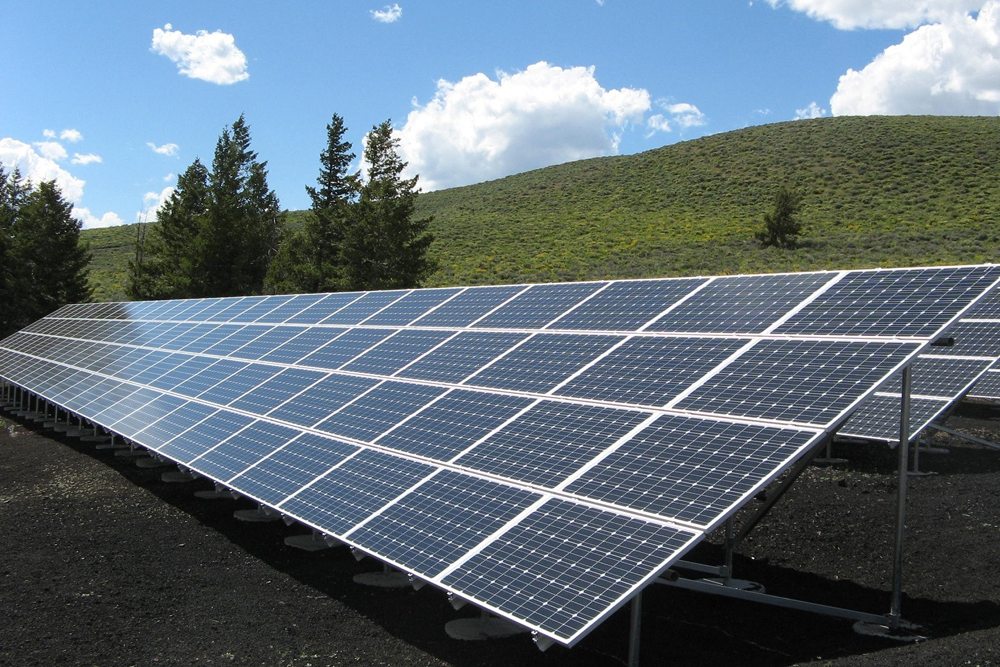 “Energy freedom” legislation is on tap again for this legislative session.

For the fourth straight legislative session, state lawmakers are poised to weigh legislation designed to empower utility customers to diversify their electricity sources by expanding microgrids and community solar along with improving rates that customers receive for power sent back to the grid.

In times past the bills were conjoined, but this time lawmakers are focusing on a strategy where bills are being introduced one at a time. 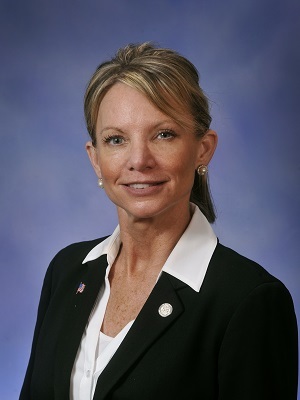 “It got overwhelming to have members looking at [these issues] together,” Ed Rivet, executive director of the Michigan Conservative Energy Forum, told Energy News Network. “It’s partly why we have the divide-and-conquer strategy.”

Supporters of the bill agree it is especially needed in the wake of the polar vortex that unfolded earlier this year in the form of tightening gas and electric supplies.

State Rep. Michele Hoitenga (R-Manton), who is sponsoring the community solar bill, is on record in asserting businesses in her district have grown weary of dealing with rising electric bills. Hoitenga is the lead sponsor of House Bill 4995, which would require utilities to interconnect community renewable energy projects if requested by customers.