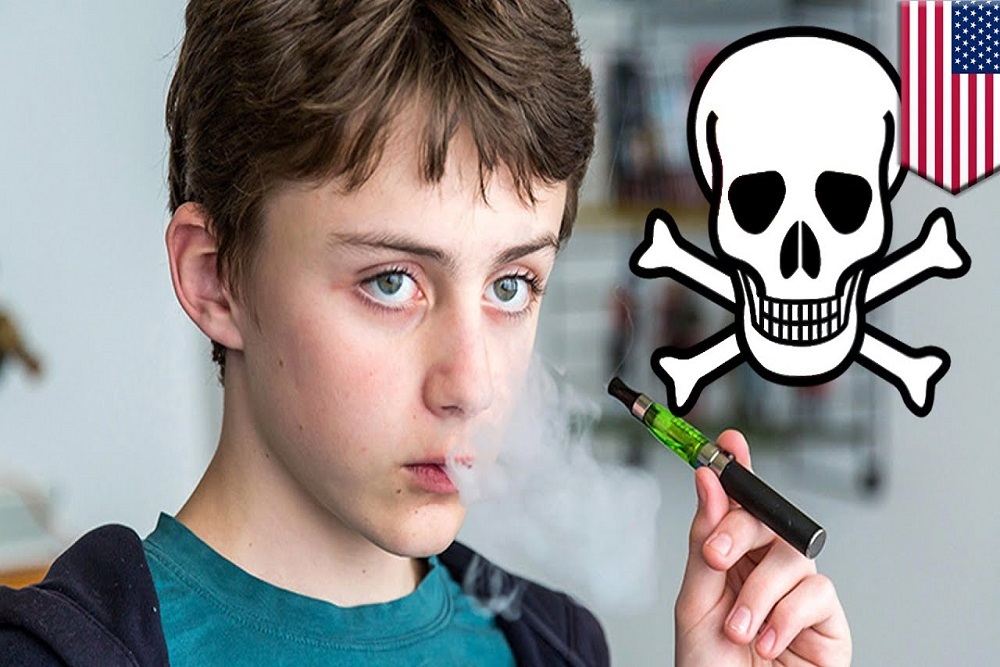 Vaping has replaced smoking among preteens and teenagers.

Grosse Ile Township schools are planning to combat vaping with a combination of technology and education. A millage proposal was approved March 10, and some of the funds collected will be used to install vape detectors in restrooms and locker rooms in all middle and high schools.

Vaping and smoking are not permitted on Grosse Ile Township school sites. The detectors, which look similar to carbon monoxide or smoke detectors, can detect vaping. Some can also pick up sounds.

Students caught vaping previously were suspended for two days. The new policy requires students to take a six-hour online information course about vaping and its health impacts. If students fails to take the course, they face an additional day of suspension.

Grosse Ile High School principal Paul Szymanski told The News-Herald that smoking is virtually nonexistent on campus but has been replaced by vaping. He said the main priority is to educate students, not remove them from school.

Over the past decade, vaping use has grown rapidly. A 2018 University of Michigan study said the number of high-schoolers who vaped increased by more than 1 million from 2017. The Centers for Disease Control estimates that one in 10 middle-schoolers has tried e-cigarettes.

Since October, four Michigan residents have died from vaping-related lung injuries, according to The News-Herald. The CDC urges vape users to seek medical attention if they experience shortness of breath, fever, nausea, vomiting or chest pain.

The News-Herald reports that Michigan is one of 39 states investigating the marketing practices of Juul Labs, which manufactures vaping products.

School officials have been given 1 mill for five years for a "Building and Site Sinking Fund." The current sinking fund expires in May of this year. Revenues from the millage can be used for security, school facilities improvements and maintenance, classroom improvements and technology.

“Voter approval of the sinking fund replacement proposal will enable the school district to continue making improvements and repairs to school facilities and to make other educational enhancements allowed under Michigan law,” school Superintendent Joanne Lelekatch told the News-Herald before the millage was approved.

Want to get notified whenever we write about Grosse Ile Township Schools ?

Sign-up Next time we write about Grosse Ile Township Schools, we'll email you a link to the story. You may edit your settings or unsubscribe at any time.