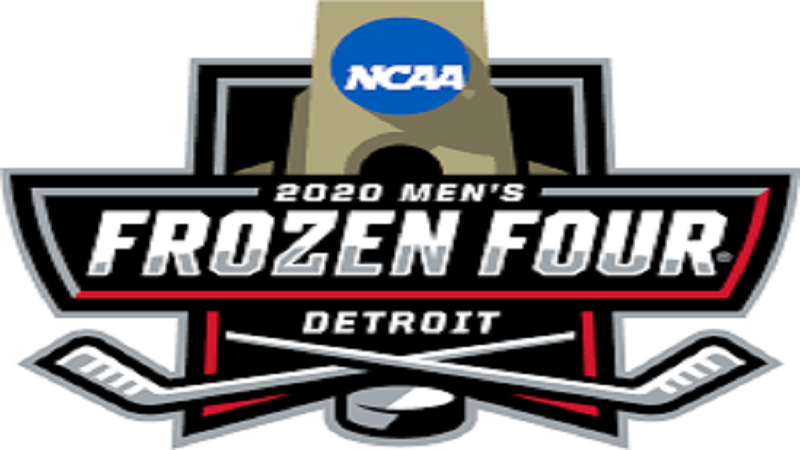 Michigan was forced to postpone or cancel all sports-related activities due to the deadly COVID-19. The move has caused professional sports and high school state tournaments to be put on hold in an attempt to halt the spread of the viral infection.

The move to cancel is among many such decisions that have been made in recent days and weeks. Detroit Pistons and Detroit Red Wings seasons are among those affected. Detroit Tigers have been hit by at least a two-week season delay.

According to Dave Beachnau, the senior vice president of Detroit Sports Commission, the cancellations have led to the region losing about $10 million. Speaking in a teleconference, Beachnau said, “The economic impact and everything that’s happened over the last couple of days in terms of these events canceling... it’s bigger than sports to us. We have to keep that in perspective. The health and well-being of everyone that’s involved in those events -- from student athletes, coaches, athletic trainers, administrators and fans -- are of the utmost importance and priority. So we can’t lose sight of that.”

The Little Caesar’s Arena in Detroit was the venue for the NCAA Frozen Four games that were to be held on April 9. Later on, the championship would have taken place on April 11.

Want to get notified whenever we write about NCAA ?

Sign-up Next time we write about NCAA, we'll email you a link to the story. You may edit your settings or unsubscribe at any time.