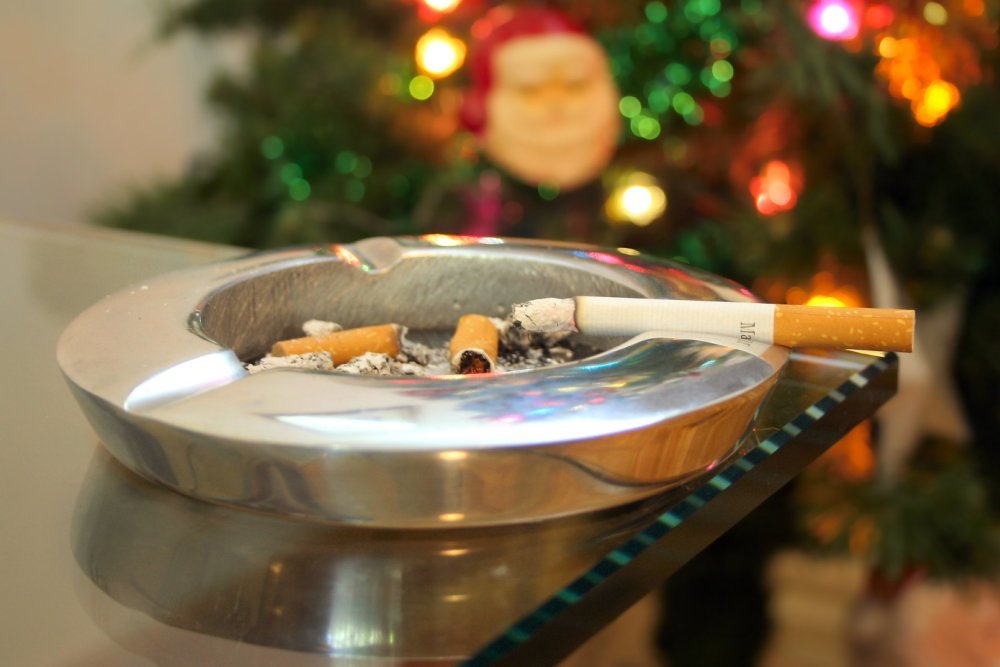 A blog post on the Mackinac Center for Public Policy website is warning states about some of the potential consequences of seeking to ban flavored products such as electronic or menthol cigarettes.

"Attempts to deter people from using politically unpopular products include but are not limited to high cigarette excise taxes, or what we call 'prohibition by price,'" Michael D. LaFaive and Todd Nesbit wrote in the post. "Cigarettes may remain legal, but the taxes imposed on them are so high they create de facto prohibition, leading to rampant smuggling and other very negative consequences often associated with the Prohibition era."

LaFaive is senior director of the Morey Fiscal Policy Initiative for the Mackinac Center and Nesbit is an associate professor of free enterprise and entrepreneurial economics at Ball State University in Indiana.

Nonetheless, states like Massachusetts and Vermont are now seeking to or have already moved to ban flavored products like electronic cigarettes. Their actions come on the heels of Michigan Gov. Gretchen Whitmer taking a similar course in 2019.

In the case of Massachusetts, state lawmakers have already imposed a sweeping ban on all flavored tobacco products and Vermont is rumored to be contemplating following suit.

“Scholarly evidence, anecdotal experiences and the history of Vermont’s own Prohibition era all suggest that outright prohibitions on flavored products should be avoided,” LaFaive and Nesbit wrote. “We estimate that through 2017, roughly 5 percent of all tobacco consumed in Vermont was smuggled in. That is relatively low and a function of Vermont being a source for cigarettes to other, higher-taxed states and Canada.”

But if the law changes, they warn all bets are off.

“If an outright prohibition on menthol is adopted, the rate of illicit smokes entering Vermont will likely leap, and all other flavors banned under Vermont’s proposed legislation will likely hitch a ride on the same supply chain,” they wrote. “The primary beneficiaries of these bans will be revenue agents for the state of New Hampshire and brazen smugglers of illicit smokes and other flavored products.”

Want to get notified whenever we write about Mackinac Center for Public Policy ?

Sign-up Next time we write about Mackinac Center for Public Policy, we'll email you a link to the story. You may edit your settings or unsubscribe at any time.